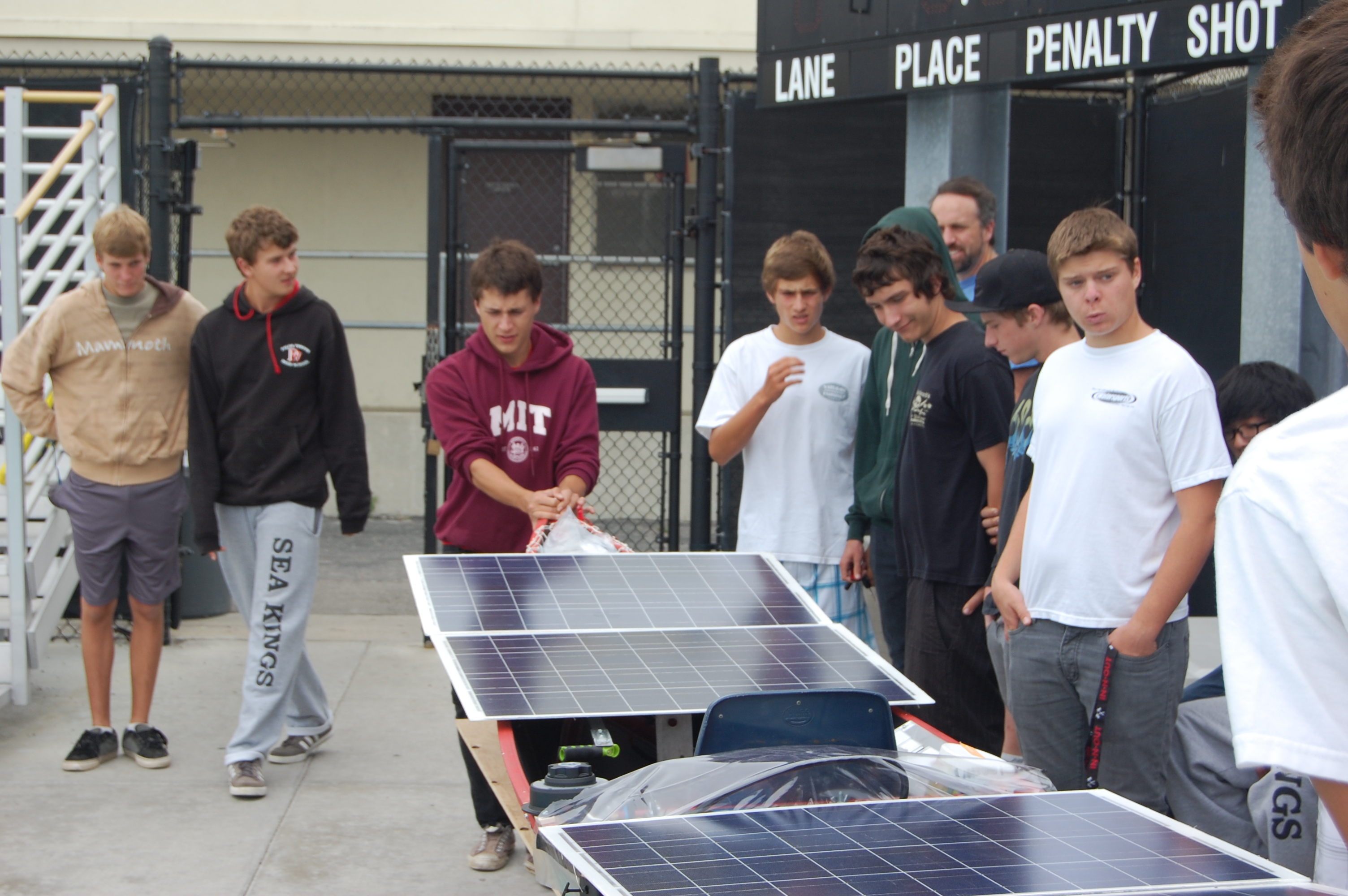 Week Before the BID DAY

This year our team was fairly successful, according to our standards, and did better than expected, which was our top priority. Although this team was created only a year ago, we managed to take on some really good schools that competed for a long time. During the couple days of camping this team was able to fight with awesome skills and teamwork, even thought one significant person had to endure hours of being in the canoe without moving.  The competition held at lake skinner was mostly just experience for the next year’s team and after the competition we’ve had many good ideas that will help destroy the next competition. This is the Solar Canoe team…signing off for the year.